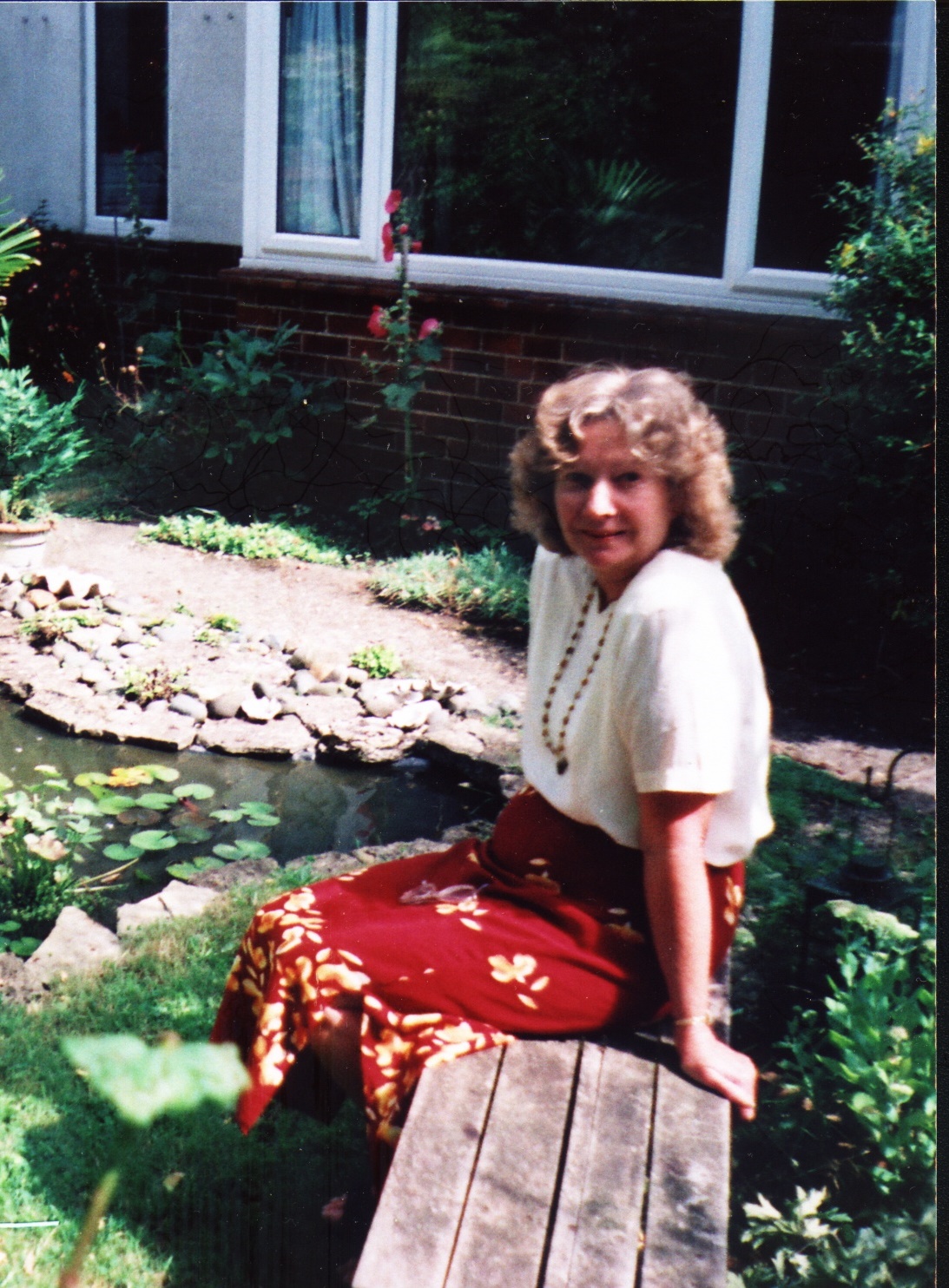 Anne's seventh collection of poetry
is published by

is an author and poet, born in Rabaul, New Guinea. Her childhood was spent mostly in Queensland, Australia. She first left the South Pacific to train at the Royal Ballet School, London.

After a short career as a dancer, (Dancing Days) she worked for a time in a wide variety of jobs, then read History at Bedford College, University of London, obtaining her BA Honours degree in 1970.

Masked Eden, a History of the Australians in New Guinea   (1998)

The second edition of Masked Eden was published in 2016 by the University of Papua New Guinea Press and Bookshop.  It includes a new Introduction by Anne McCosker, and as an appendix, a re-issue of  New Guinea Waits, published in 1993.

Her published collections of poetry are:

A WWI exhibition Anzacs in Weymouth at the Nothe Fort  museum in Weymouth, Dorset leads on from Lt Martin's Letters.

There is much material relating to the Japanese invasion, January 1942, the Fall of Rabaul and its terrible consequences.  Anne's father, Stan McCosker, was one of the very few men to escape from Rabaul. See  Publication Extracts,  and especially the articles  Montevideo Maru, and Montevideo Maru questions, which contain extensive extracts from the chapter in Anne's book Masked Eden, dealing with this ship.